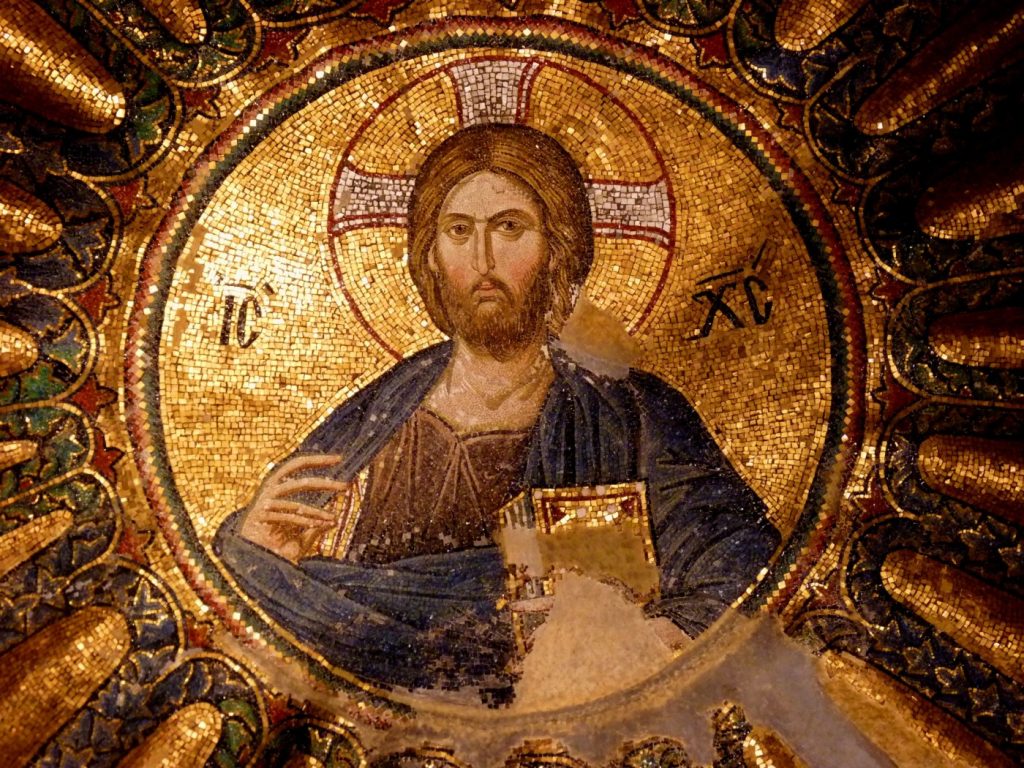 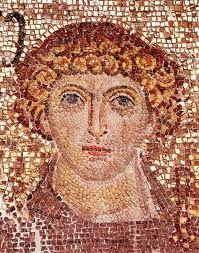 Christianity was first brought to the geographical area corresponding to modern Greece by the Apostle Paul, although the church’s apostolicity also rests upon St. Andrew who preached the gospel in Greece and suffered martyrdom in Patras, Titus, Paul’s companion who preached the gospel in Crete where he became bishop, Philip who, according to the tradition, visited and preached in Athens, Luke the Evangelist who was martyred in Thebes, Lazarus of Bethany, Bishop of Kition in Cyprus, and John the Theologian who was exiled on the island of Patmos where he received the Revelation recorded in the last book of the New Testament. In addition, the Theotokos is regarded as having visited the Holy Mountain in 49 AD according to tradition. Thus Greece became the first European area to accept the gospel of Christ. Towards the end of the 2nd century the early apostolic bishoprics had developed into metropolitan sees in the most important cities. Such were the sees of Thessaloniki, Corinth, Nicopolis, Philippi and Athens.

By the 4th century almost the entire Balkan peninsula constituted the Exarchate of Illyricum which was under the jurisdiction of the Bishop of Rome. Illyricum was assigned to the jurisdiction of the Patriarch of Constantinople by the emperor in 732. From then on the Church in Greece remained under Constantinople till the fall of the Byzantine empire to the Ottoman Empire in 1453. As an integral part of the Ecumenical Patriarchate, the church remained under its jurisdiction until Greek independence.[1] Under Ottoman rule, up to “6,000 Greek clergymen, ca. 100 Bishops, and 11 Patriarchs knew the Ottoman sword”.

The Greek War of Independence of 1821–28 created an independent southern Greece, but created anomalies in ecclesiastical relations since the Ecumenical Patriarch remained under Ottoman tutelage, and in 1850 the Endemousa Synod in Constantinople declared the Church of Greece autocephalous.

The cultural roots of both Byzantine and modern Greece cannot be separated from Orthodoxy. Therefore, it was natural that in all Greek Constitutions the Orthodox Church was accorded the status of the prevailing religion.