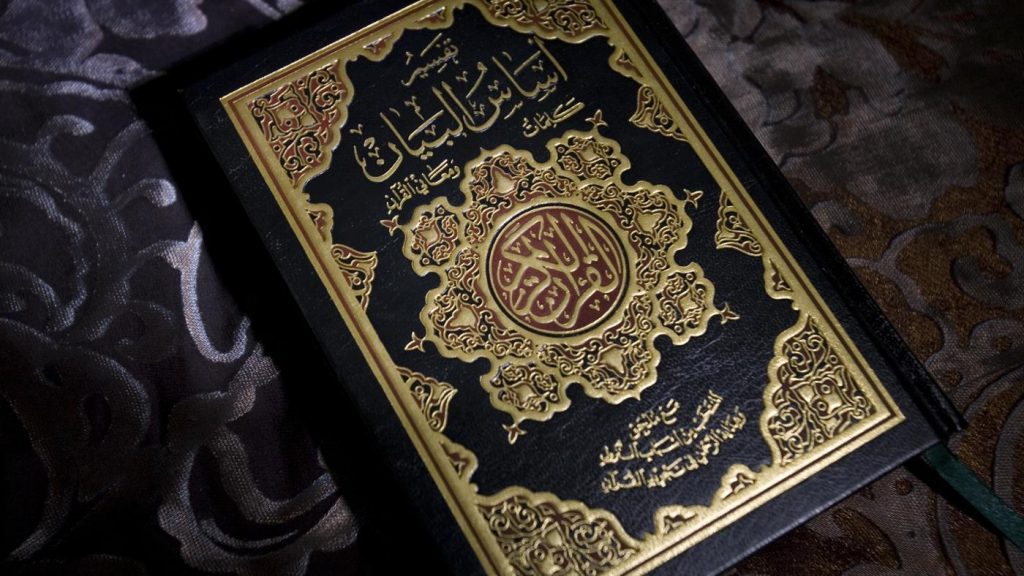 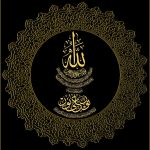 Islam in Greece is represented by two distinct communities; Muslims that have lived in Greece since the times of the Ottoman Empire (primarily in East Macedonia and Thrace) and Muslim immigrants that began arriving in the last quarter of the 20th century, mainly in Athens and Thessaloniki.