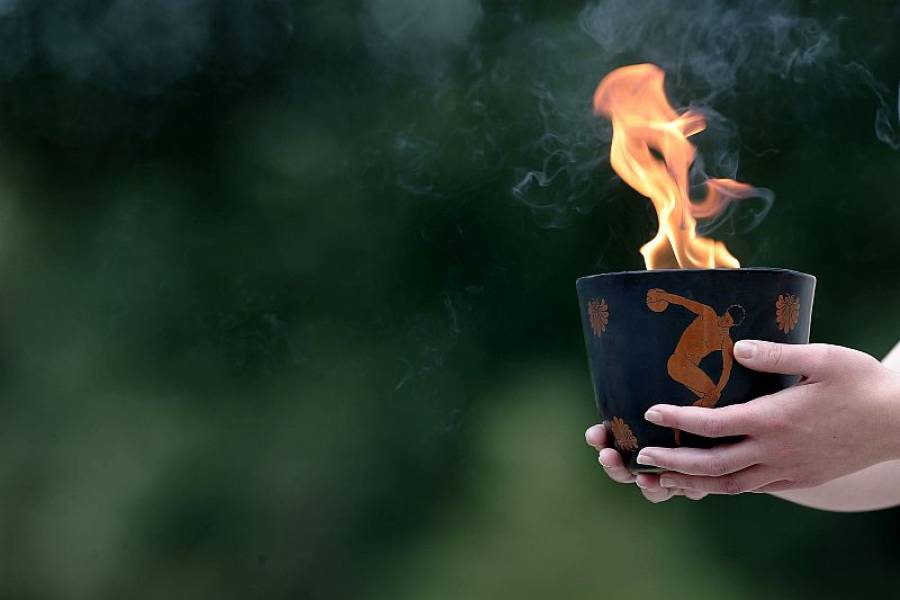 Greece is the land of light.

From Apollo the sun-god to the monotheistic God who created light, light has been associated with divinity. All three monotheistic religions have left their mark in Greece. Christianity was first introduced in Europe via Greece when St. Paul visited on his way to Rome. Christianity became the official religion of the Eastern Roman Empire by the Constantine the Great, the Western Roman Empire followed soon after. Later on Christianity split into Catholicism in Rome and Orthodoxy in Constantinople, which is also Greece’s official religion. Many of the Greek islands have a strong Catholic tradition due to ‘occupation’ by the Venetian Empire.

Between the 15th and the 19th century the area of Greece was occupied by the Ottoman Empire whose official religion was the Muslim faith, important Muslim worship sites still survive especially in the north of Greece. Jews have existed in Greece in antiquity but the majority of Greek Jews today are descendants of the Serphadic Jews who were expelled from Spain during the 15th Century, a lot of them found refuge in Thessaloniki which has been described as the mother of Jews.

Whatever religion you are interested in you can bring parts of its rich history to light in Greece.